cacaoweb.exe is considered to be an adware or a PUP (potentially unwanted program) by most the anti-virus software. But should you remove it?

Developed by Cacaoweb as a component of the Cacaoweb application, the genuine cacaoweb.exe refers to an executable file which runs different desktop processes specifically for the Cacaowed website.

Even though cacaoweb.exe isn’t a virus, it is adware and should be removed. It displays ads, and it also downloads extra components, all without your permission.

What do you do when you find a cacaoweb.exe file in your Task Manager as you try to check your computer’s performance? Is your first instinct to delete the file without a second thought, or would you rather learn more about what you’re dealing with before you take any drastic action?

Well, with .exe files known for their notoriety in spreading viruses and malware into computer systems, we wouldn’t be too hard on you if you chose to get rid of the file as soon as you detect.

However, there’s also the fact that the file could be completely harmless, and it could be running some system processes. .exe files, are in any case, executable files; which is why we’d recommend a close examination of what you are dealing with before you take on any other drastic actions.

In this article, we examine all there is to know about the cacaoweb.exe file and whether the file is genuine or not.

Developed by Cacaoweb as a component of the Cacaoweb application, the genuine cacaoweb.exe refers to an executable file which runs different desktop processes specifically for the Cacaowed website. The Cacaoweb website being a large online portal which allows its users to not only store but also to access or to retrieve data.

The users of the portal can also share the retrieved data to whoever they are interested in. The Cacaoweb website also allows communication, as well as information sharing through video, messages, and voice.

Even so, the cacaoweb.exe file isn’t a critical component to your Windows operating system, which means that you could remove the file today without worrying about causing any issues in your computer.

As a Cacaoweb Background process, the cacaoweb.exe program is regarded as an adware or a PUP (potentially unwanted program) by many of the anti-virus companies around.

And even though this program is not one of the deadly viruses around the web, it remains a malicious program by design. cacaoweb.exe displays ads, and it also downloads extra components, and the worst bit is that all these happen without your express permission.

Is cacaoweb.exe Safe? Should You Remove It?

When is cacaoweb.exe Not Safe?

cacaoweb.exe’s configuration is uniquely and sneakily designed with particular firewall exceptions that allow inbound/ outbound communications in your networks without getting blocked. Considering the power this configuration holds and the risks it introduces your computer system to, the cacaoweb.exe file isn’t safe when it’s in your computer system. It’s also unsafe when it affects your CPU usage while eating up your storage.

You will find the cacaoweb.exe file in this folder – If you suspect a malware or virus infection on your computer, you should run a full scan to identify and delete the malicious cacaoweb.exe files or the cacaoweb.exe relate files. Find a reputable malware removal tool or even an advanced anti-virus protection solution to find and remove the virus, malware, or trojan.

In the event of cacaoweb.exe issues or errors, it’s recommended that you work on updating your computer’s drivers, especially if you doubt that they could be outdated. You should also do it because some drivers working today might fail to work tomorrow.

To fix the cacaoweb.exe issue, you have first to find the exact driver for the cacaoweb.exe file. Now, this is a very difficult process, and the guessing game will not work here, and neither will the Windows Software Developer.

Given the complexity and how much time it will take you to identify and update the right driver, you need to find a tool that will simplify the process. We recommend the DriverDoc by Microsoft Gold Partner, a tool that will automate and help you resolve the problem with ease.

The best part is that DriverDoc will create a backup of all the current drivers in your computer before effectuating any changes. Therefore, you don’t have to worry about changes to your computer or worse, a malfunction.

The System File Checker or sfc/scannow represents an essential tool in Windows. This tool will run full scans of your system for the infections and corruptions, and the restore things to how they should be. This checker runs scans, and it finds a problem, it will try to replace or even remove the problematic files instantly.

To run the check:

This action initiates the scan for cacaoweb.exe any other problematic files. The scan could take a while, so be patient. At the end of the scan, follow all the given on-screen commands. And just like that, you are free of the malicious cacaoweb.exe files.

Now you know all about the cacaoweb.exe file and what to do about it or issues around it. 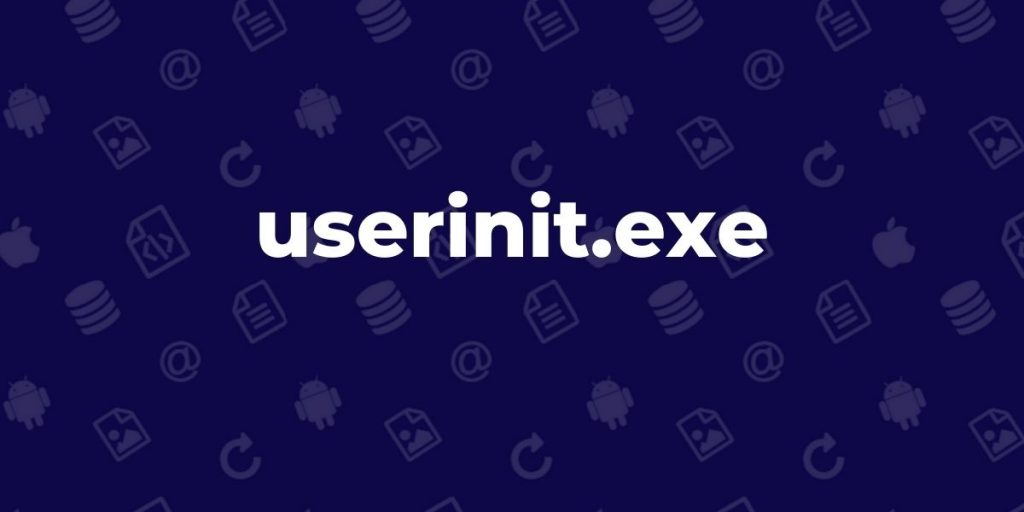 userinit.exe | Part Of The Windows Start Up Process | Is It Safe? 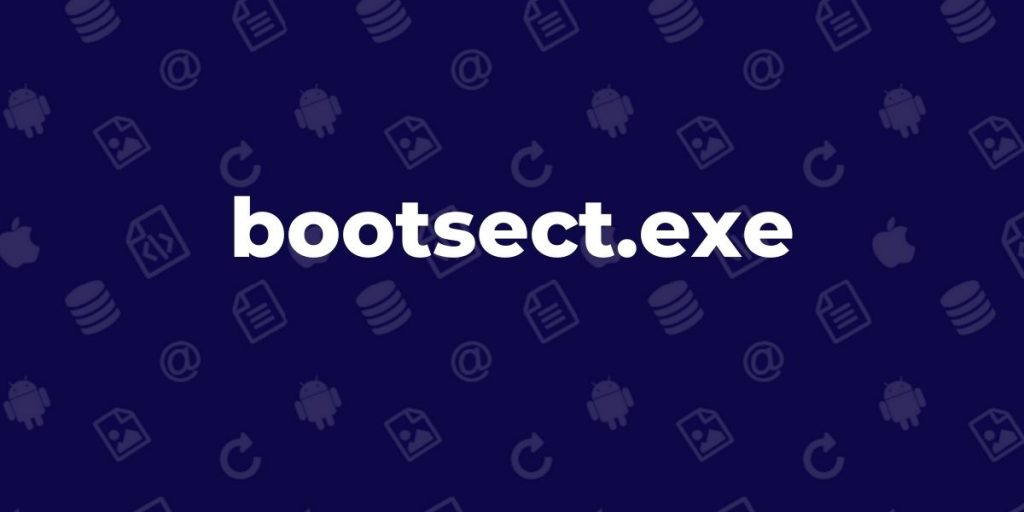 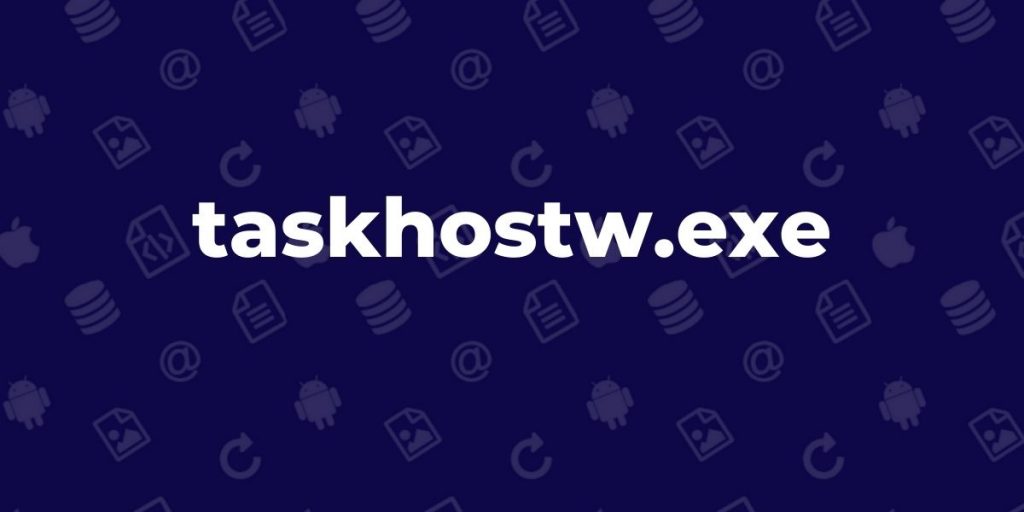 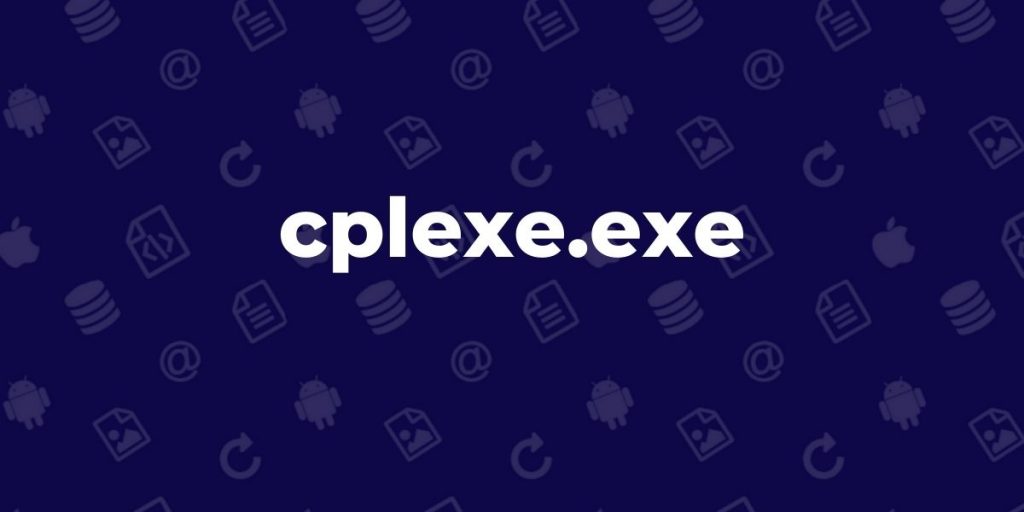 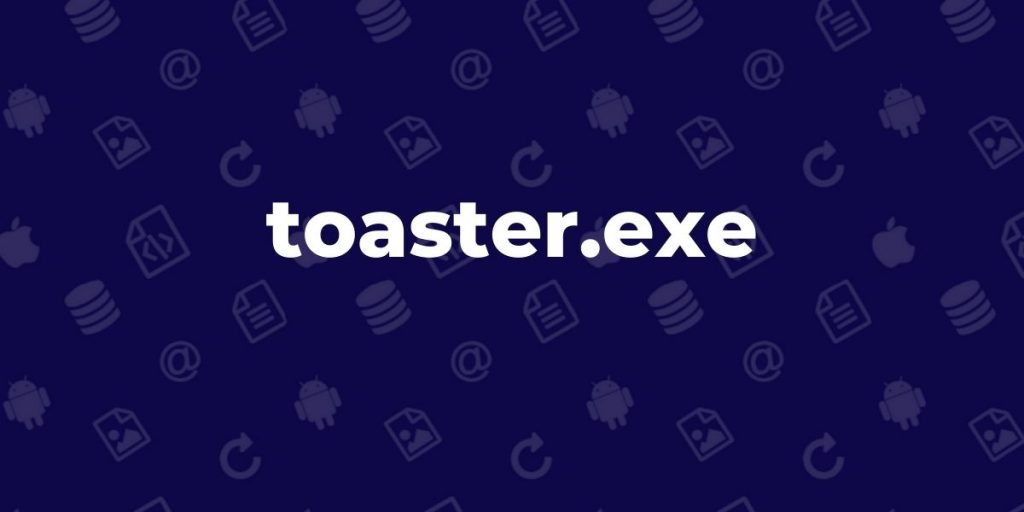 toaster.exe | Dell Backup and Recovery | Is It Safe? 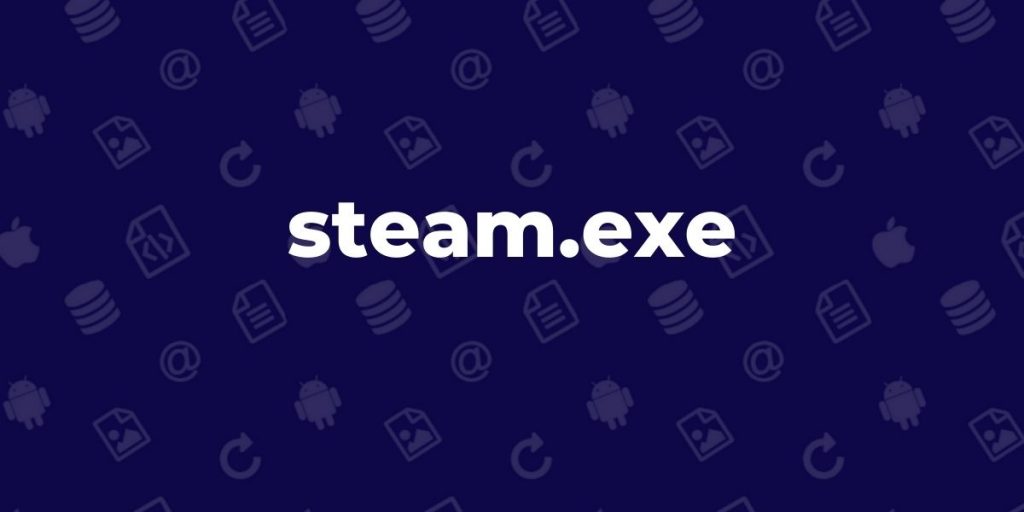